You are here:
Thursday May 16th, 2019GROUP EXHIBITION 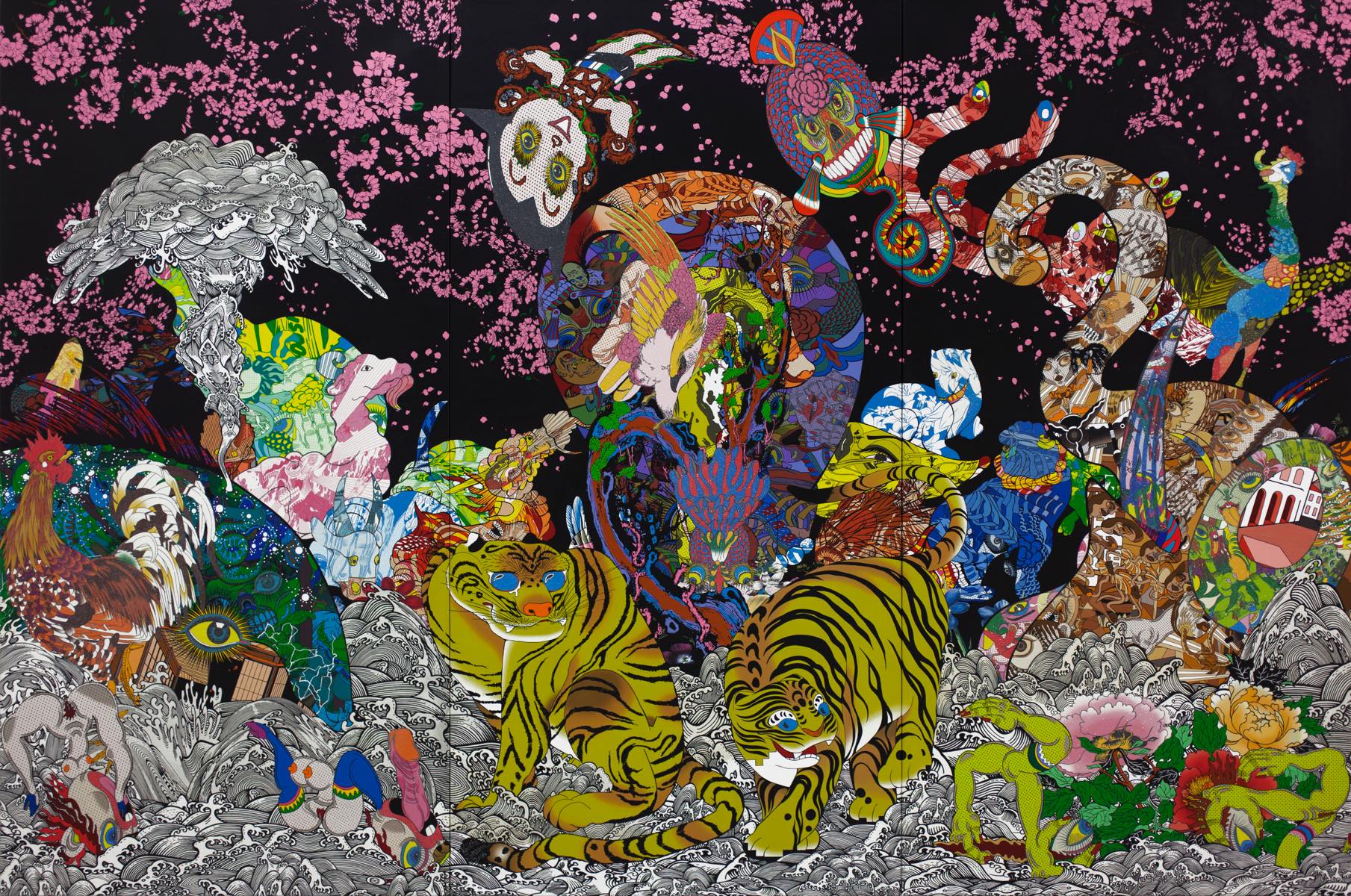 NANZUKA is pleased to announce an exhibition “MSD” that represents the global spread of POP ART and its momentum.

As articulated through the words of Richard Hamilton who described it as “Popular, transient, expendable, low-cost, mass-produced, young, witty, sexy, gimmicky, glamorous, and Big Business,”POP ART in the first place can be characterized for its interest in mass media and advertising, being influenced by American popular culture, its rebellious attitude towards tradition and established authority, and for removing the distinctions between high culture and subculture. The term “POP,” which already for over half a century has been widely established as symbolizing popular culture, in current times has come to harbor integral layers in art through newly incorporating contexts such as Sex, Punk, Science Fictions, Psychedelic, and Street.

This exhibition is an ambitious endeavor to illustrate the relationships within “POP” ,which independently developed through merging with cartoons, animation, games, music, underground culture, advertisement design etc., has been reinterpreted again in this century, and the social media revolution has helped to create art Not only the scene but also the IT industry and the new creative industry such as the AI industry are involved, it will be an ambitious exhibition that represents the current state of art that is having new power.

The exhibition will include following artists,