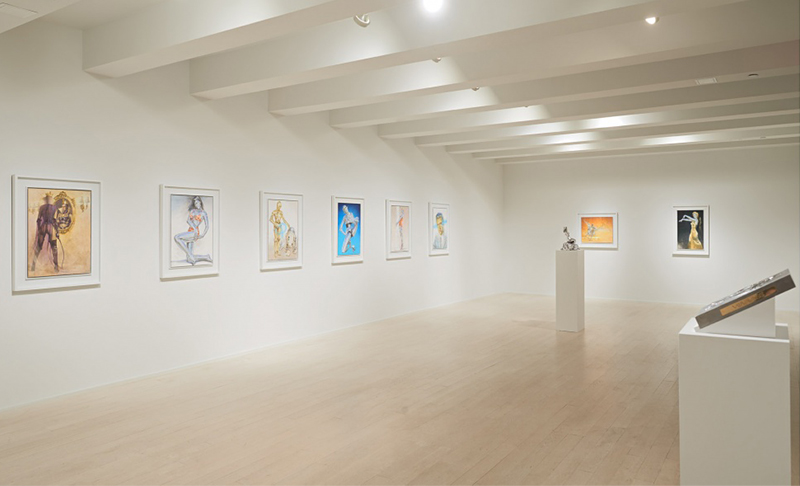 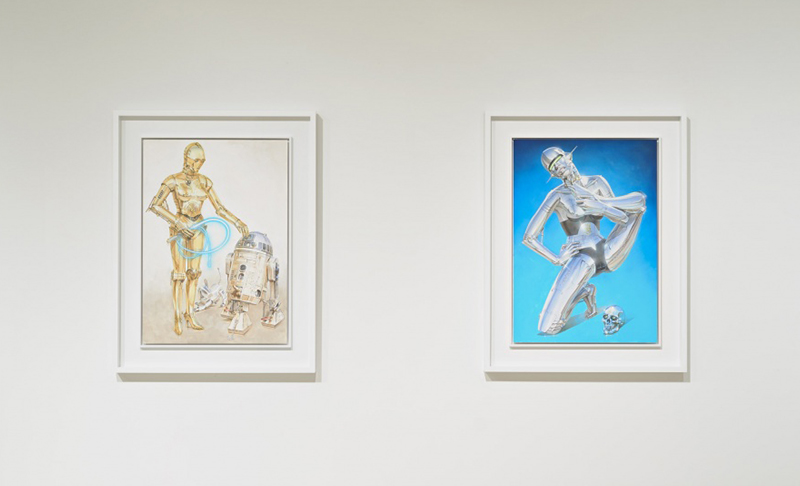 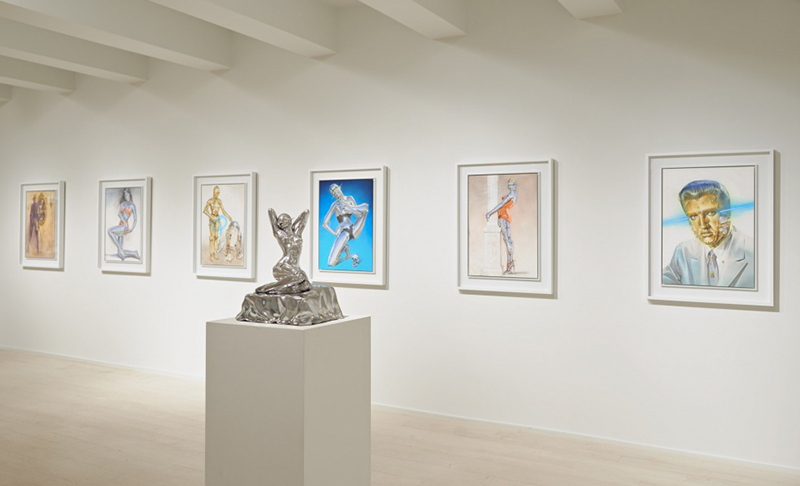 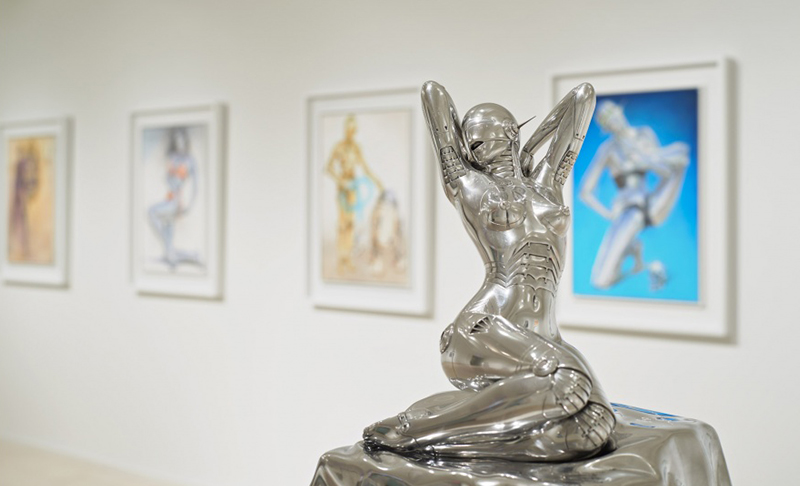 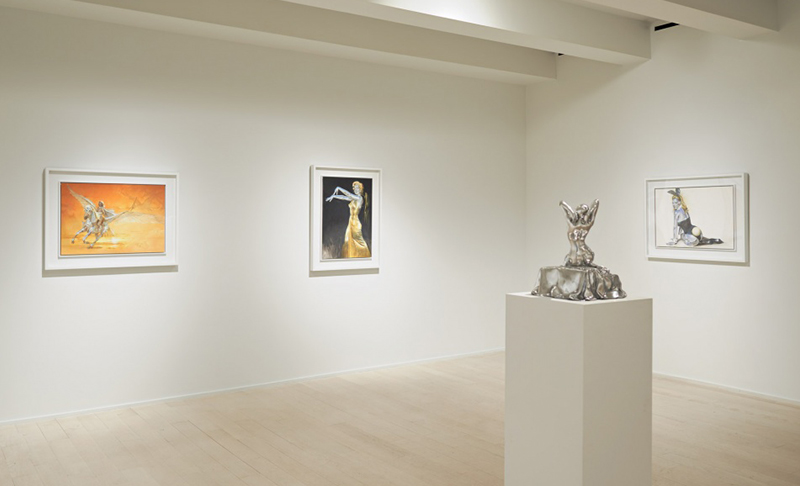 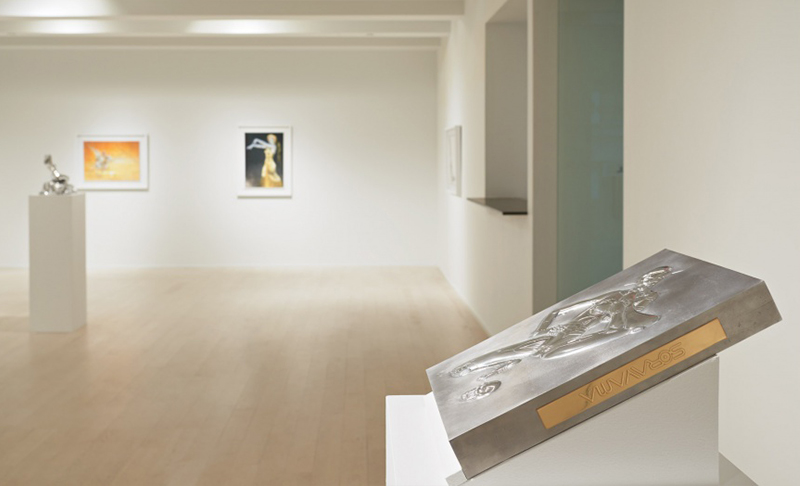 Hajime Sorayama has been a cult figure since the early 70s, and is considered a pioneer of this highly rendered airbrush aesthetic. Over the course of his prolific artistic career, he has collaborated with numerous brands, musicians and publications. He designed the first generation entertainment robot Sony AIBO and the cover art for Aerosmith’s 2001 album Just Push Play, among other commercial projects. The influence of his work extends far beyond the boundaries of Japan’s underground art scene, stretching the limits of outmoded notions of high and low art. 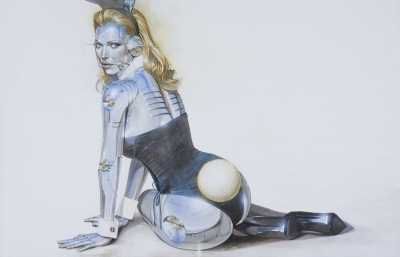