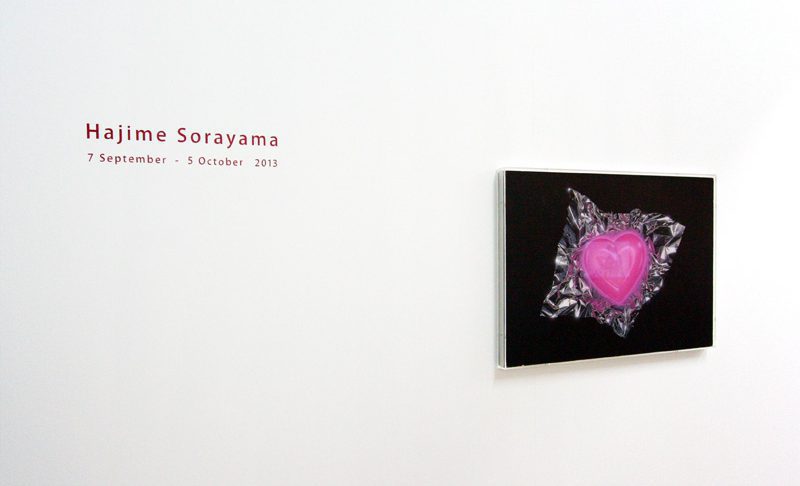 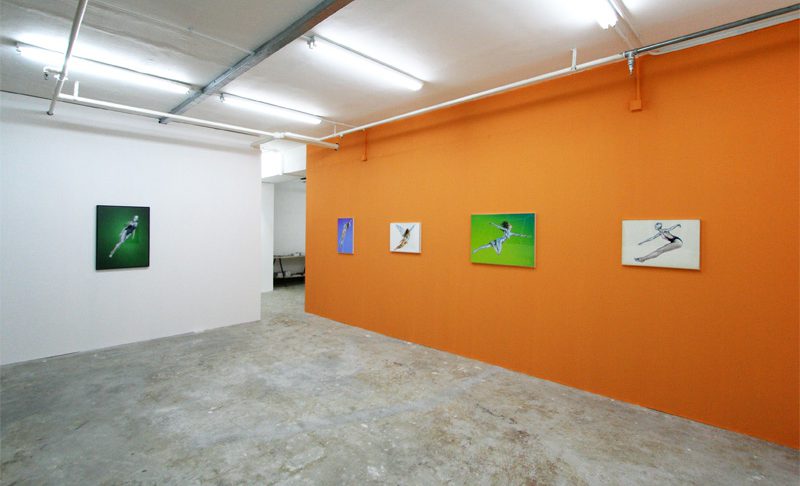 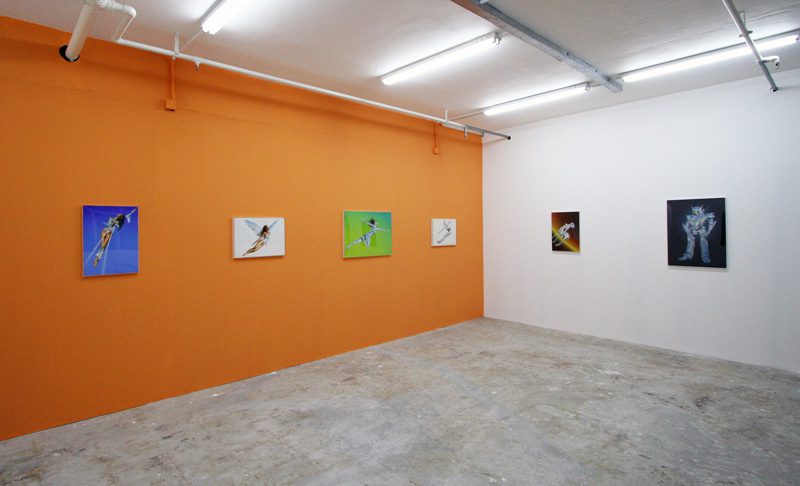 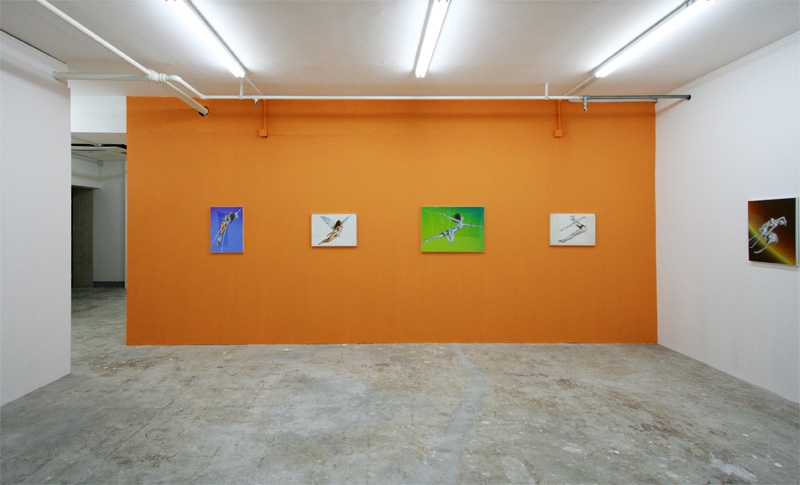 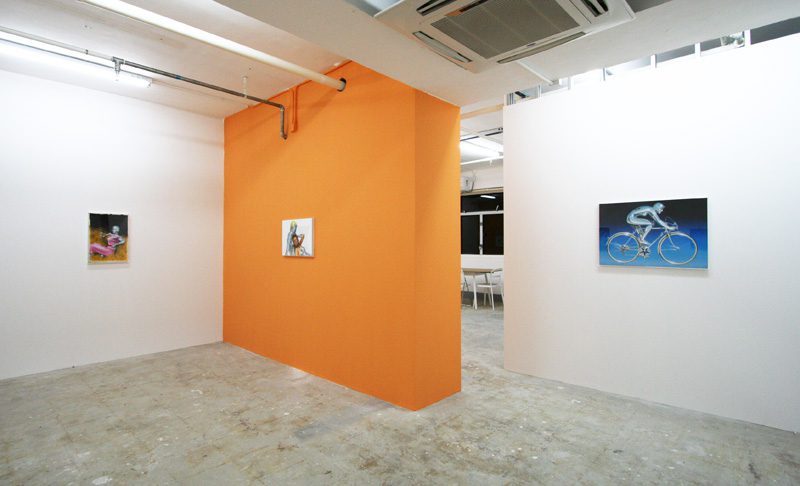 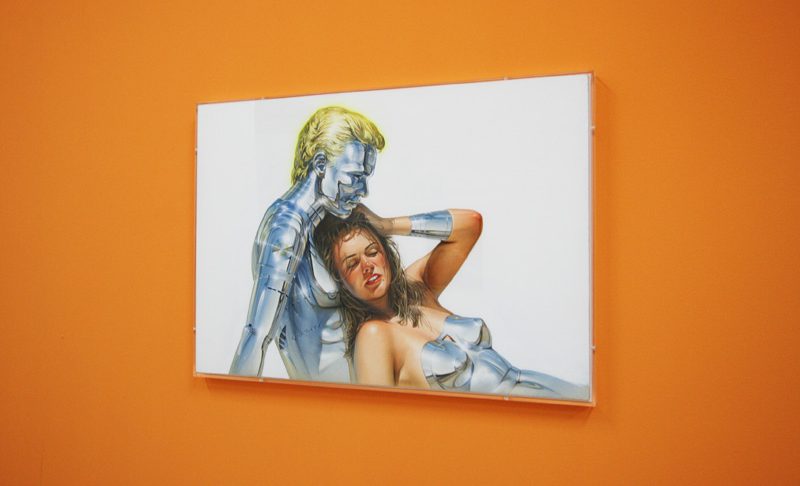 AISHONANZUKA is pleased to present the first solo exhibition of japanese legendary illustrator Hajime Sorayama (1947-) in Hong Kong. Sorayama graduated from Chubi Central Art School in Tokyo in 1969 and first spent some time working with an advertising company. Since 1972 when he became a freelance, he has been a legendary artist armed with his astounding reali metallicity stic techniques. His works of female images, pursuing of robot and eroticism are well known both inside and outside of Japan. This reputation was initially established in 1978 with the work series entitled “Sexy Robot”, which shocked people throughout the world for his artful depictions of sensual metallic qualities and reflected light. In 1999, he won both the Good Design Grand Prize from the Ministry of Trade and Industry, and the Media Arts Festival Grand Prize from the Agency from Cultural Affairs for his work with Sony on the concept design for their entertainment robot AIBO. In 2001, Sorayama received another prize for this invention, this time from the Asahi newspaper, and in this same year the 1st generation AIBO was added to the permanent collections of the Smithsonian Institute and the Museum of Modern Art. As if that weren’t enough, the internationally famous rock band Aerosmith collaborated with Sorayama on the artwork for the cover of their 2001 album Just Push Play.

He has won respect from artists worldwide as one of the Godfather of airbrush painting. Sorayama says, “In pursuit of hyper-realism, I use the airbrush in a way that naturally depicts minute details of human skin, lips, eyeballs, hair, even individual body hair, or the feel of leather or silk clothes, the metallicity of the robot, the reflection of light…” Regarding the possibilities of realistic painting, he has said, “I can make characters with acrobatic postures, which is absolutely impossible with photographs, or costumes that don’t exist in reality. In addition, I can modify the body freely even which is not anatomically correct, or composite to a beautiful woman according to my taste.” Surely we can say that through his insatiable pursuit of aesthetic sense, he has generated something new.

This exhibition will display more than 10 excellent pieces carefully selected from his extensive 40-year career, especially focusing on his 80’s airbrush robot and pin-up paintings. A reception party with the artist will be held on Saturday, Sep 7th, 2013. Our sincerest anticipation in seeing you all at the exhibition.